The Sony A7iii isn’t a new camera. It was released in the UK in March 2018, but it has grown massively in popularity since then and recent announcements by Nikon and Canon of their new mirrorless cameras, as well as the release of the XT-3 from Fujifilm have really made it clear that mirrorless is way more than the new kid on the block now, and that DSLR cameras are being phased out by the big players and market share stolen day-by-day by Sony and Fuji.

I bought two Sony A7iii’s in April after renting one for a weekend and falling totally in love with it. Since then I’ve shot 25 weddings and over 200,000 photos with the Sony A7iii and with more and more people asking me questions about it, feeling a bit let down by one-slot-gate, I thought now was a good time to get my thoughts out there and do a full review, which you can watch in the video below!

It’s not a technical review, nor is it all encompassing but it is pretty comprehensive in what I do cover, including:

– How I use the EVF, LCD and focus systems
– Why I hardly ever use silent mode
– The miracle of anti-flicker
– Full run-down of my custom button setup
– The menu options you need to change from their default settings
– The 6,235,871 reasons why I think it’s the best wedding photography camera ever

Here are some of the sample images used in the video: 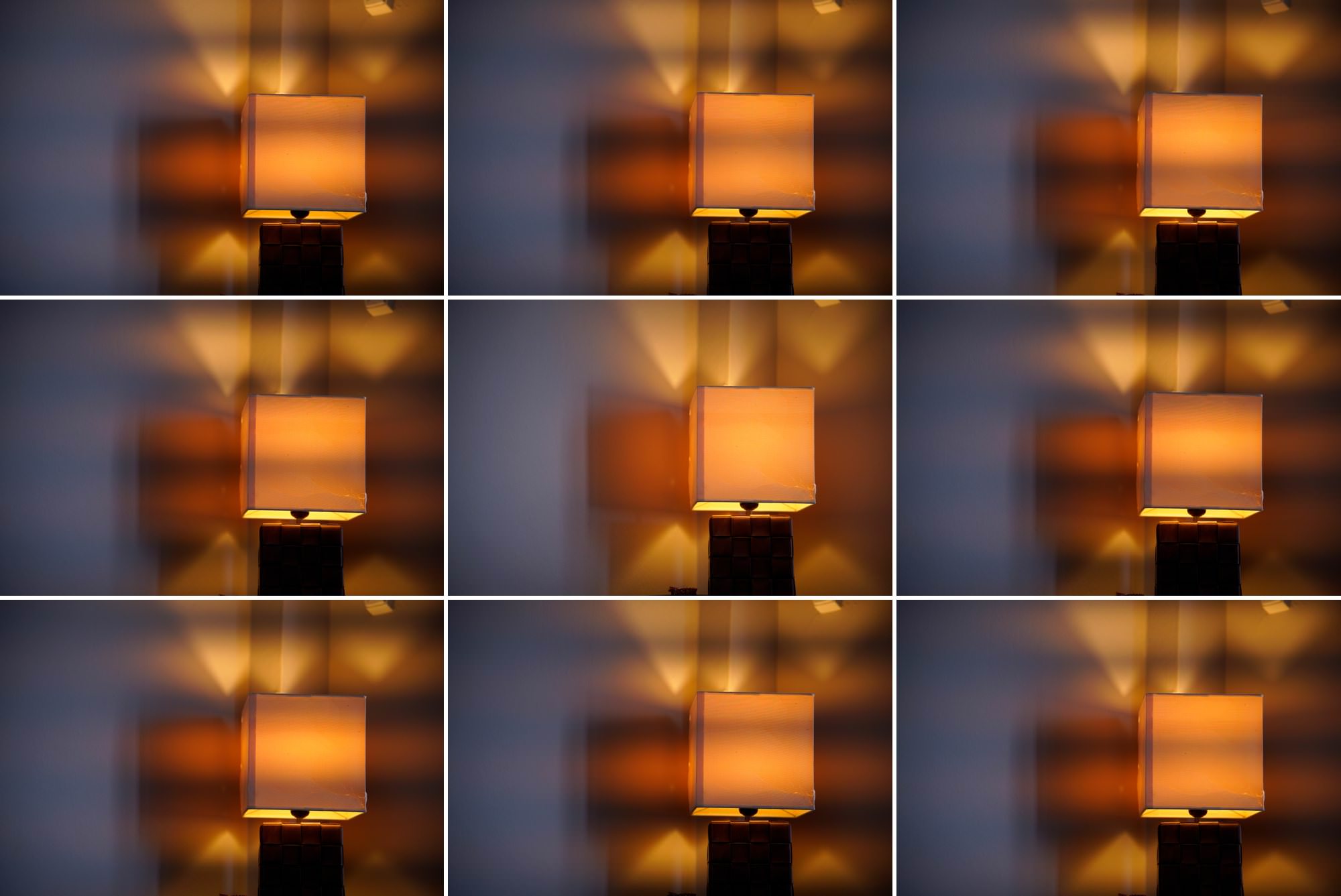 This is with anti-flicker OFF 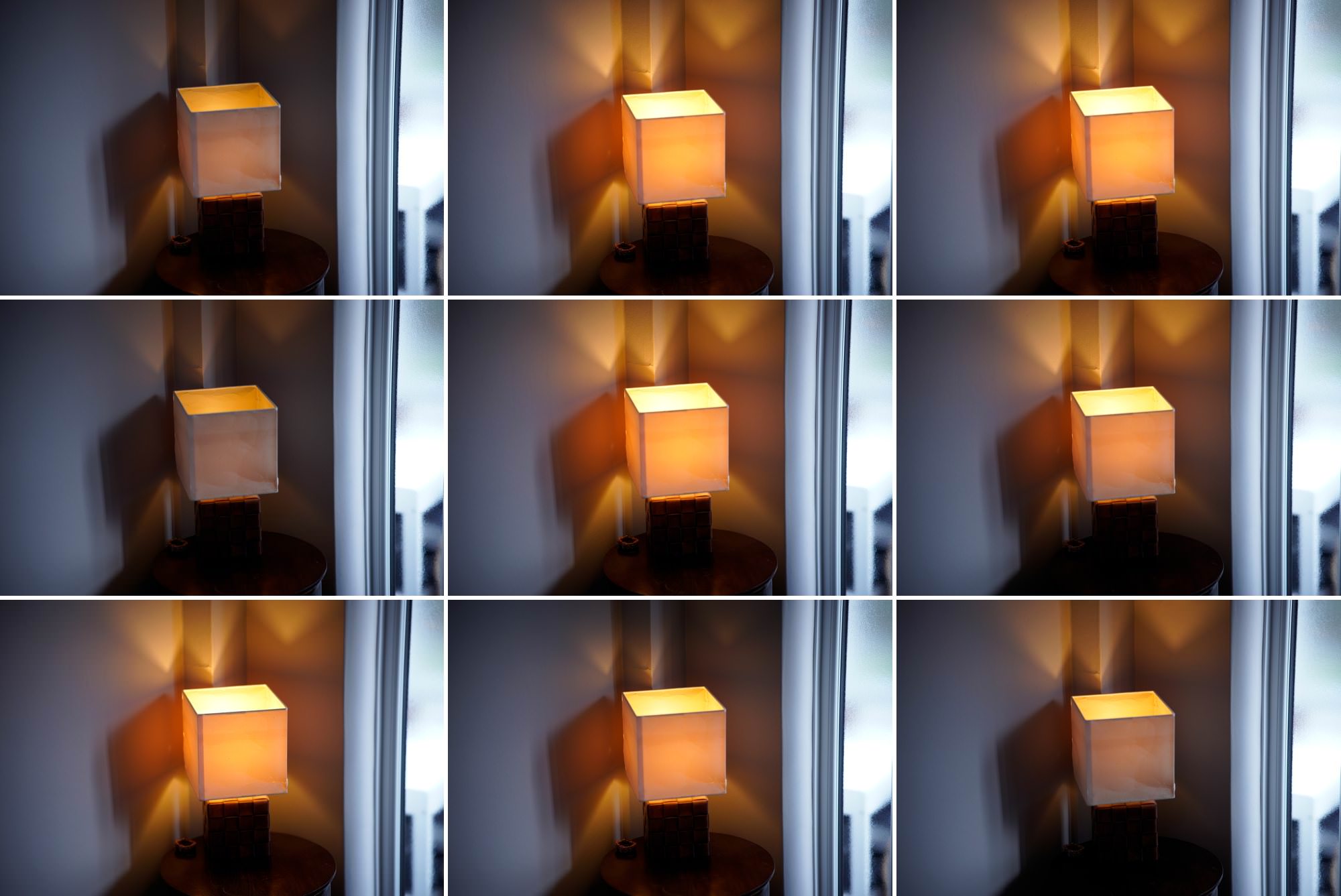 This is with anti-flicker ON 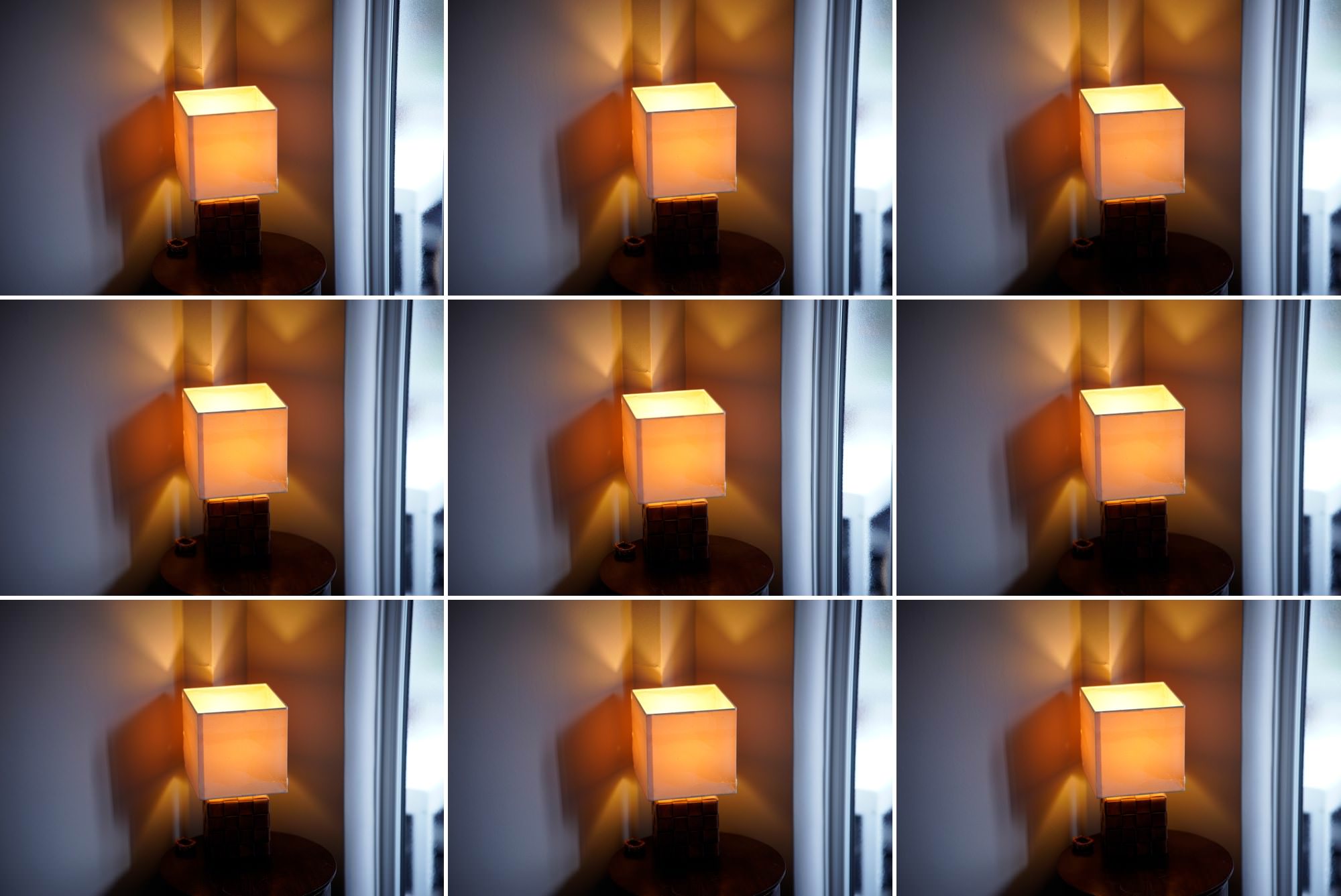 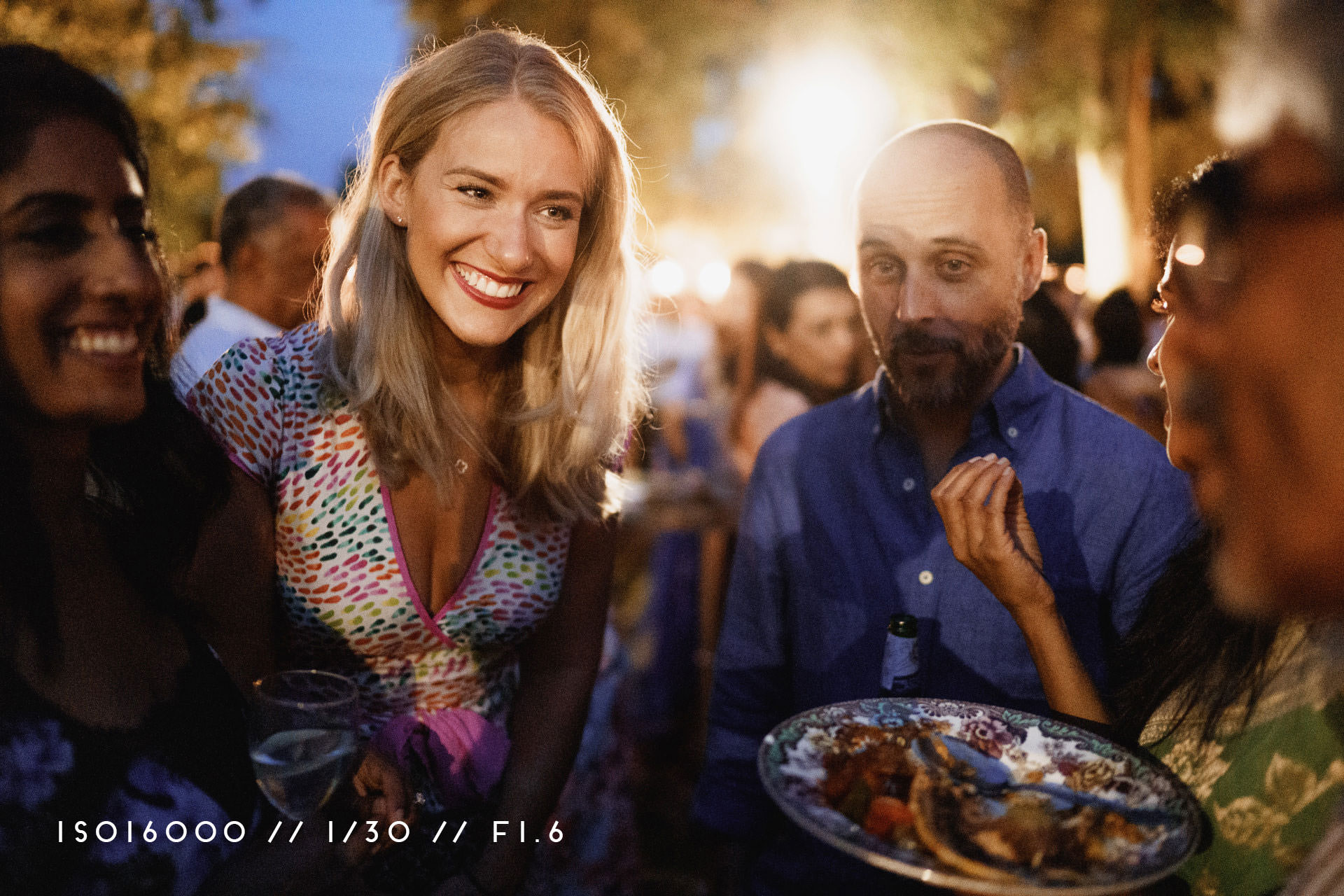 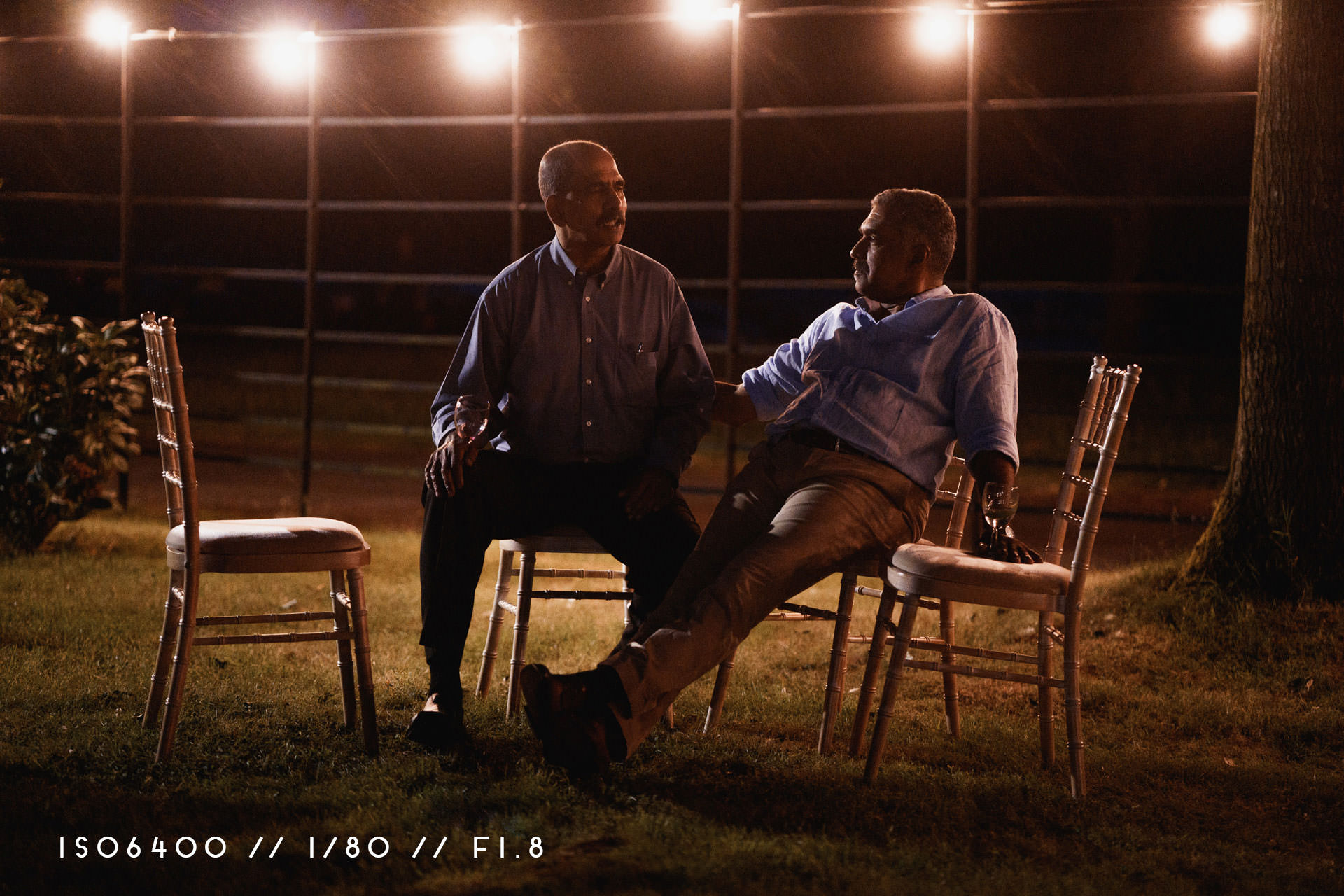 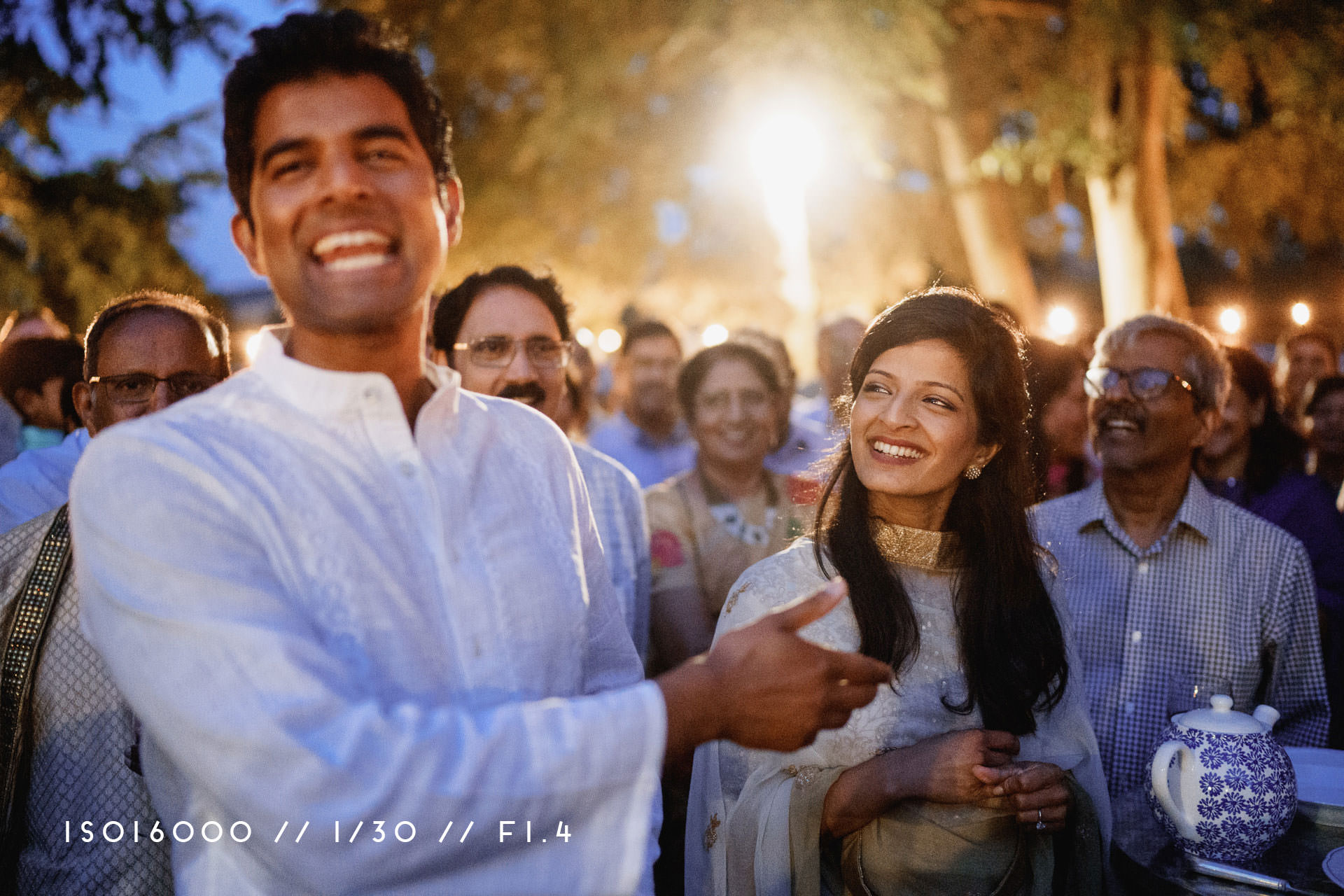 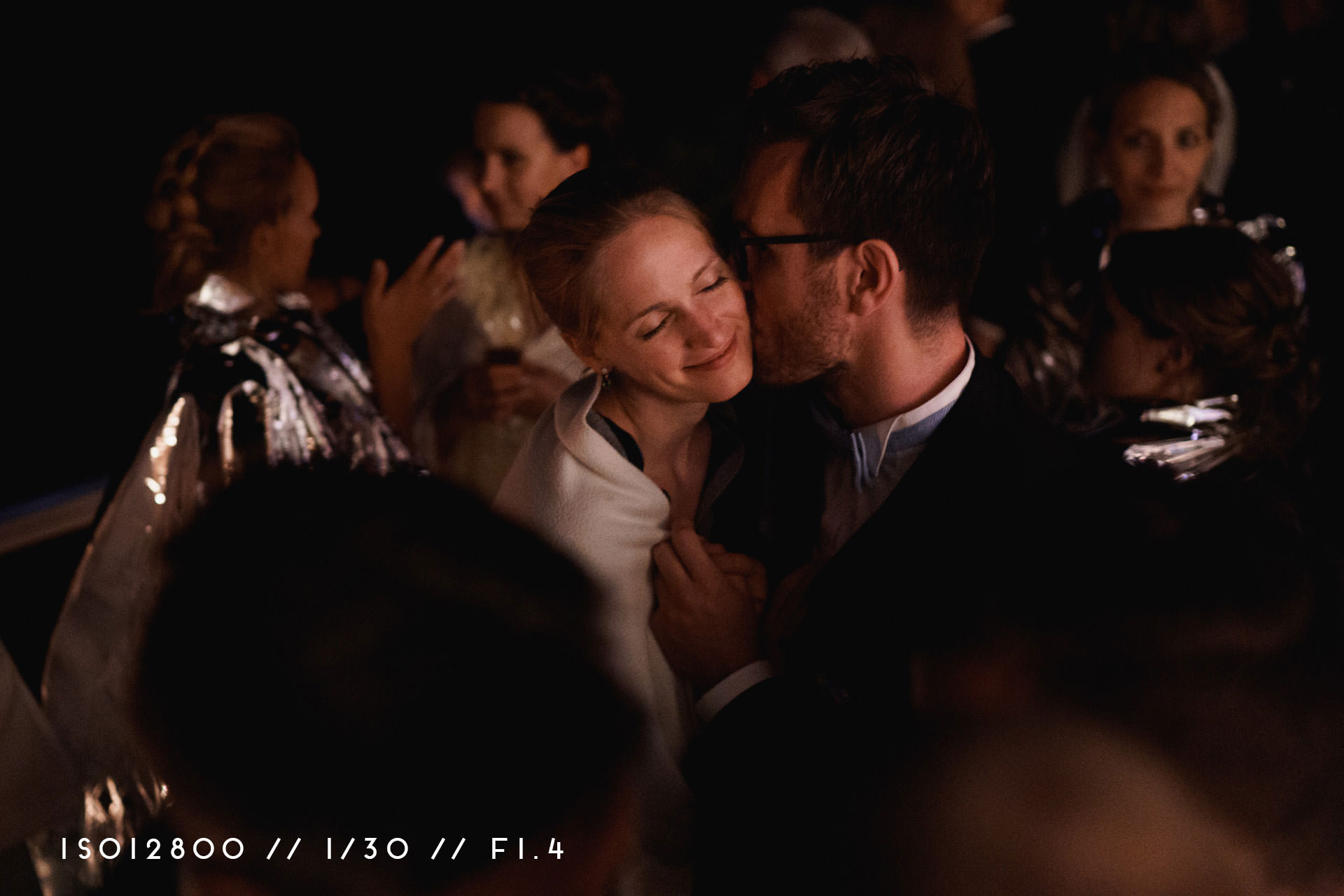 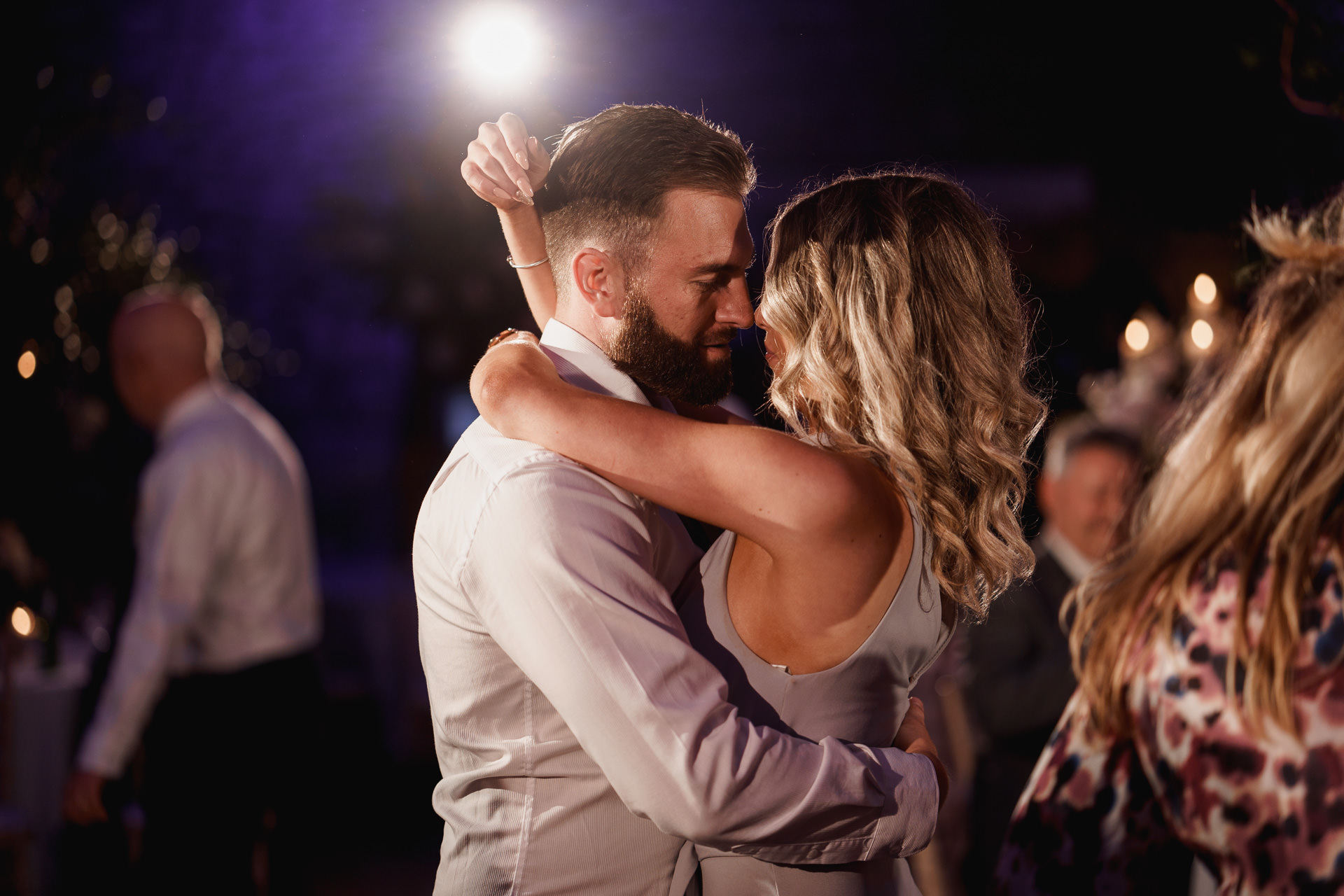 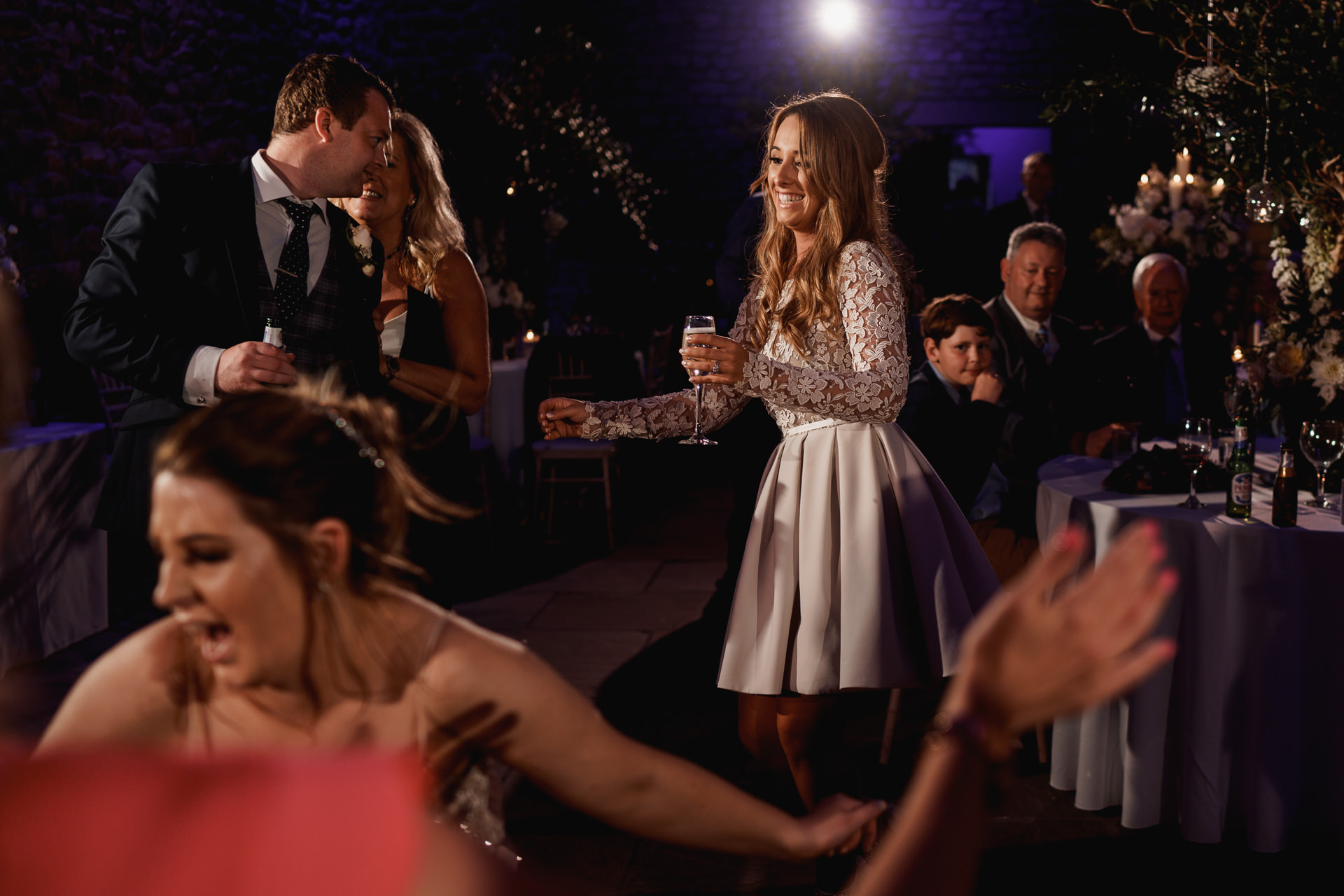 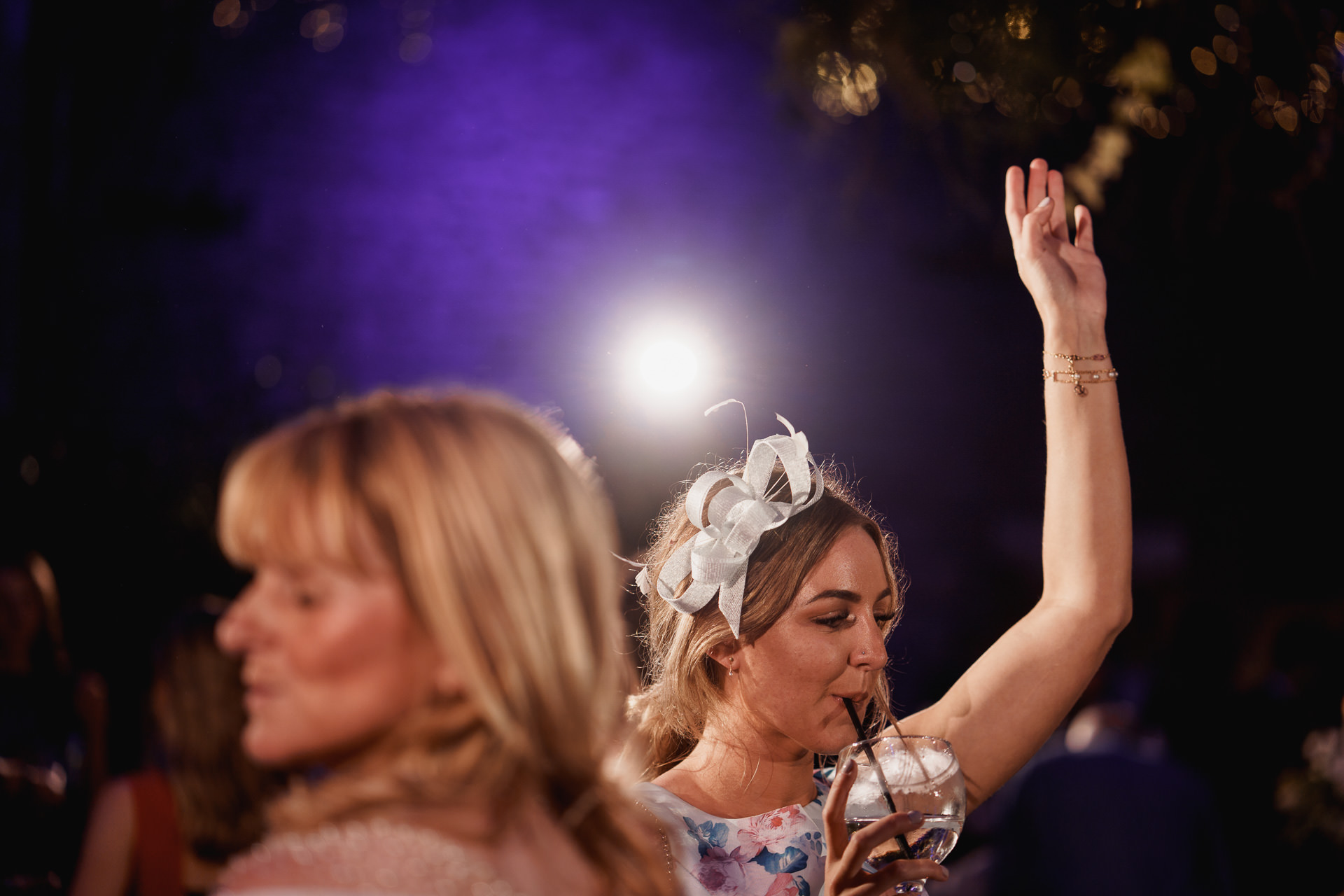 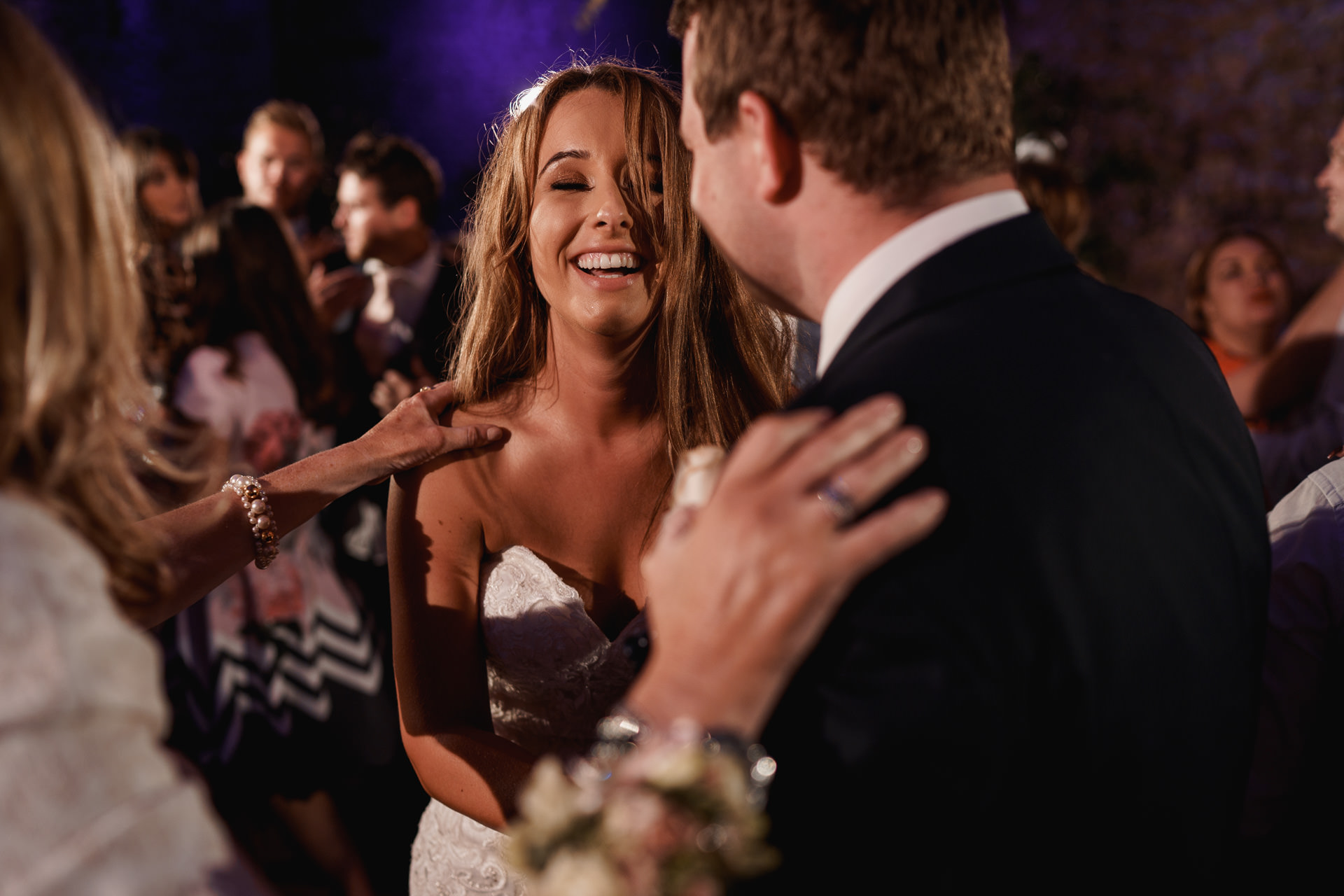 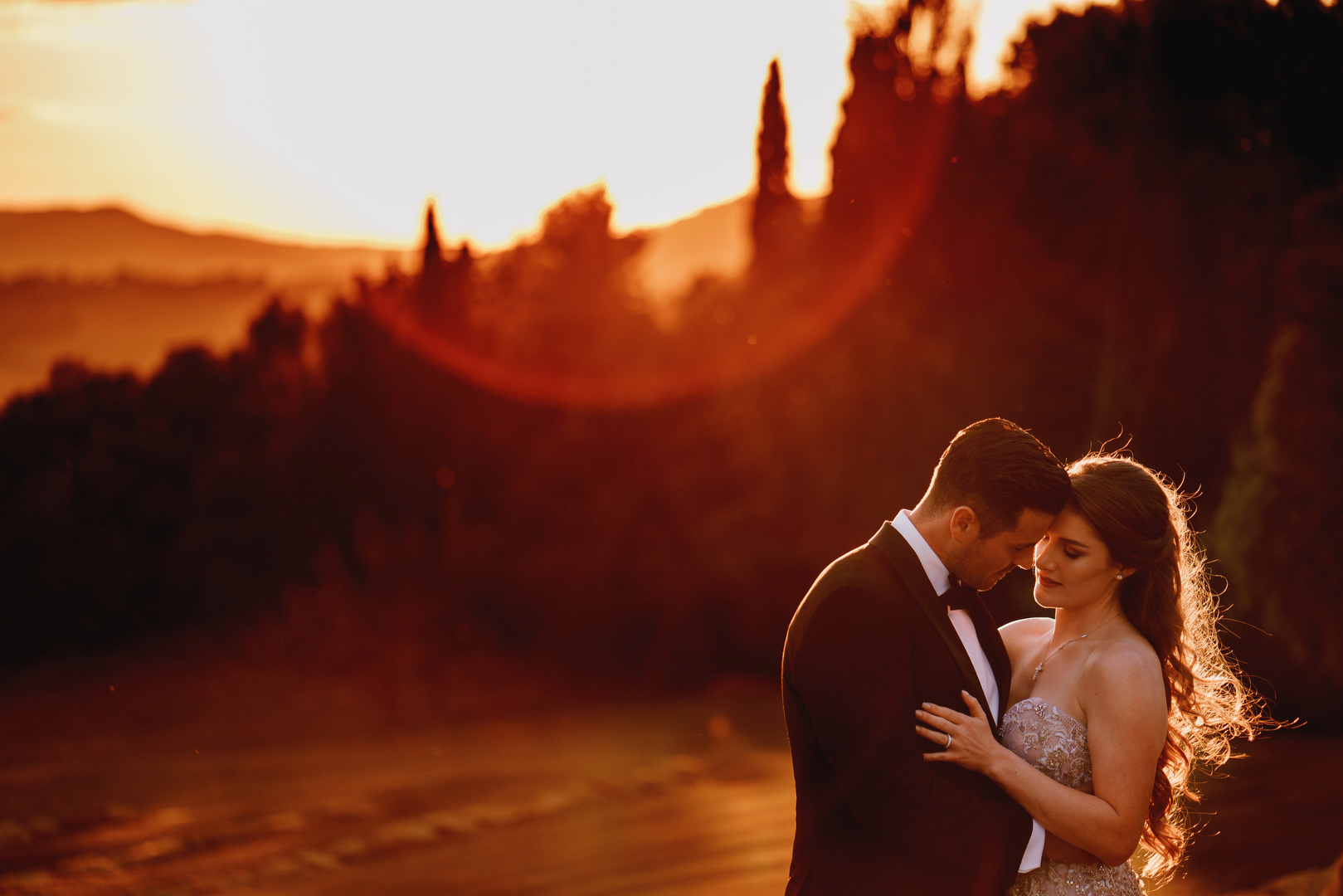 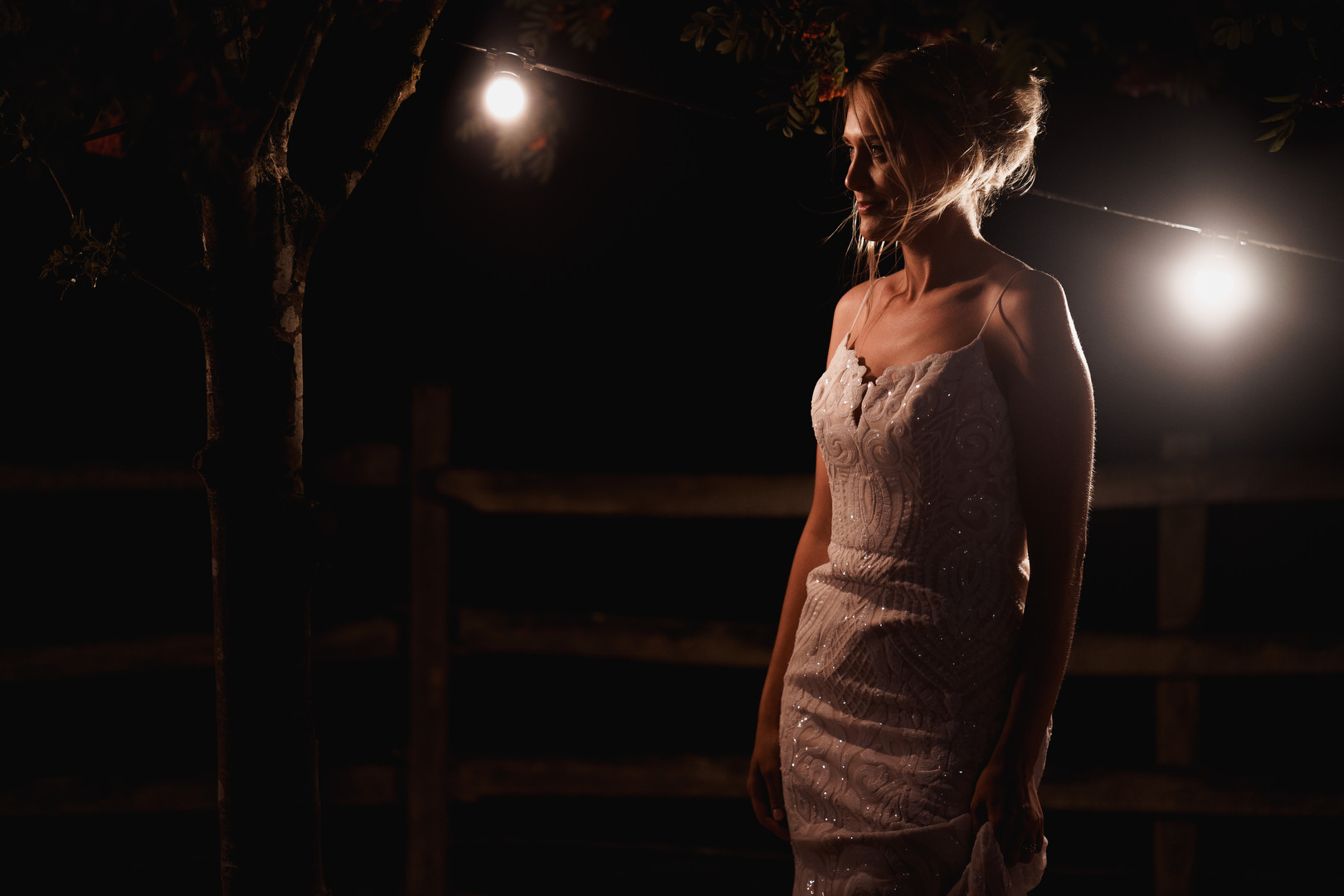 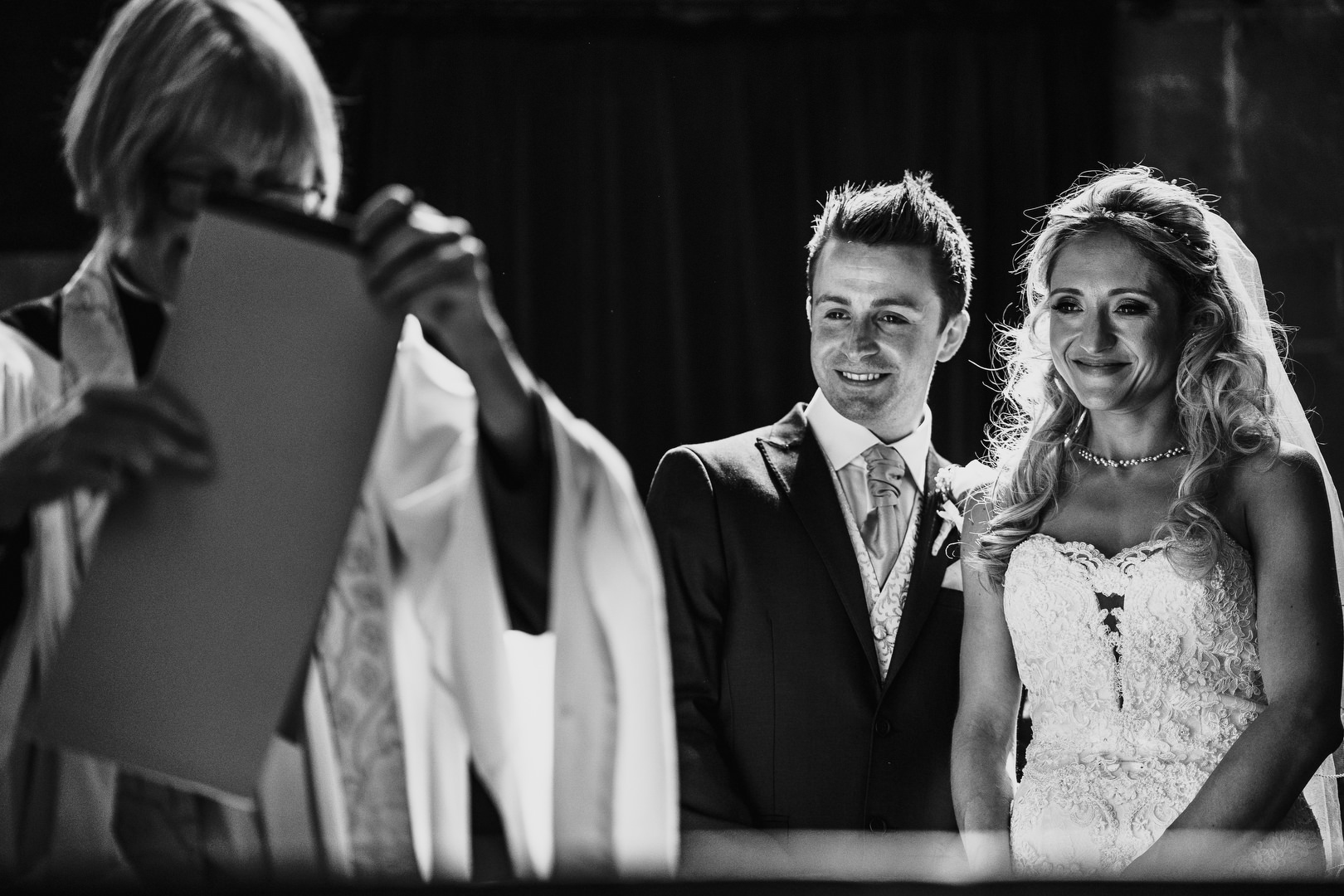 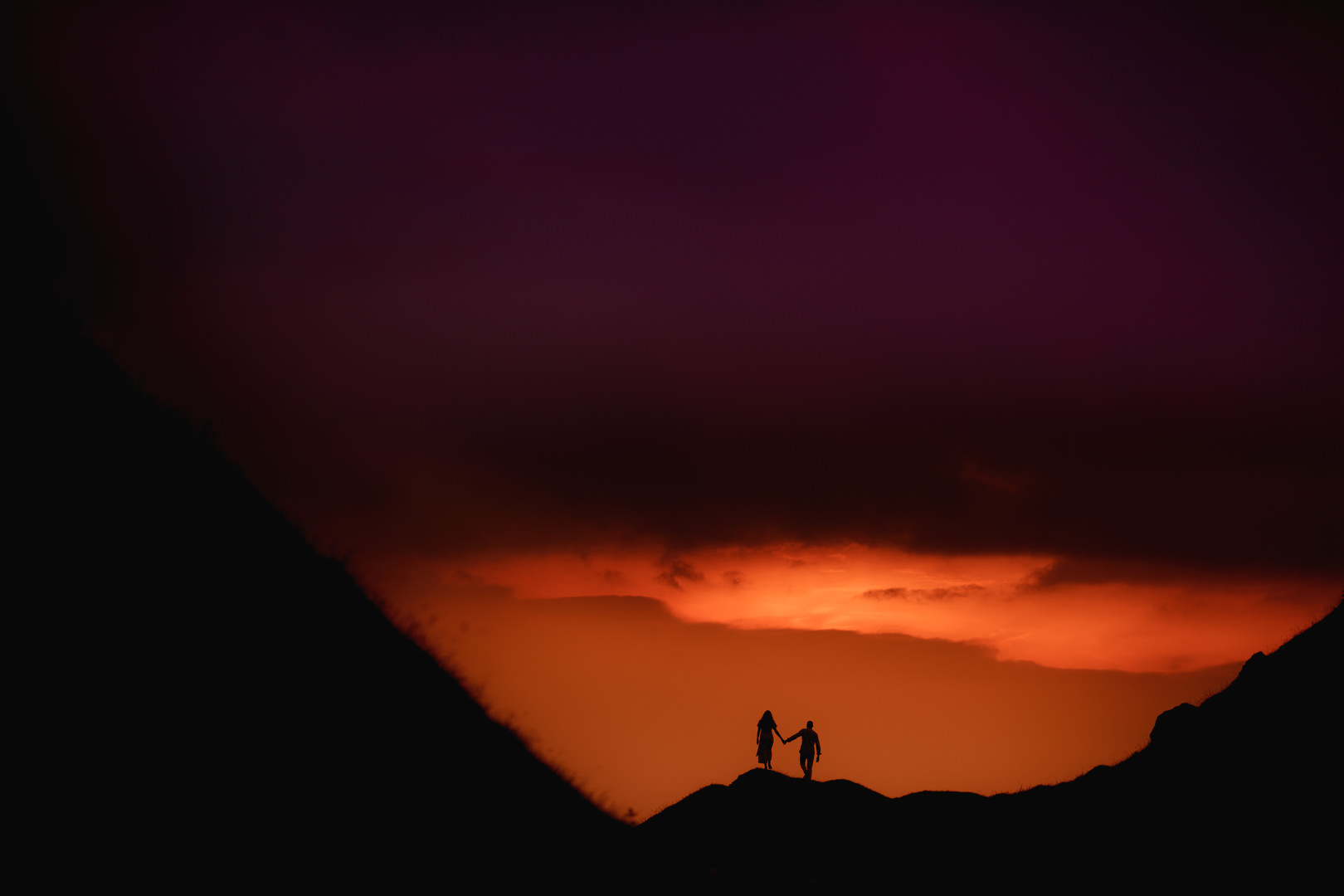 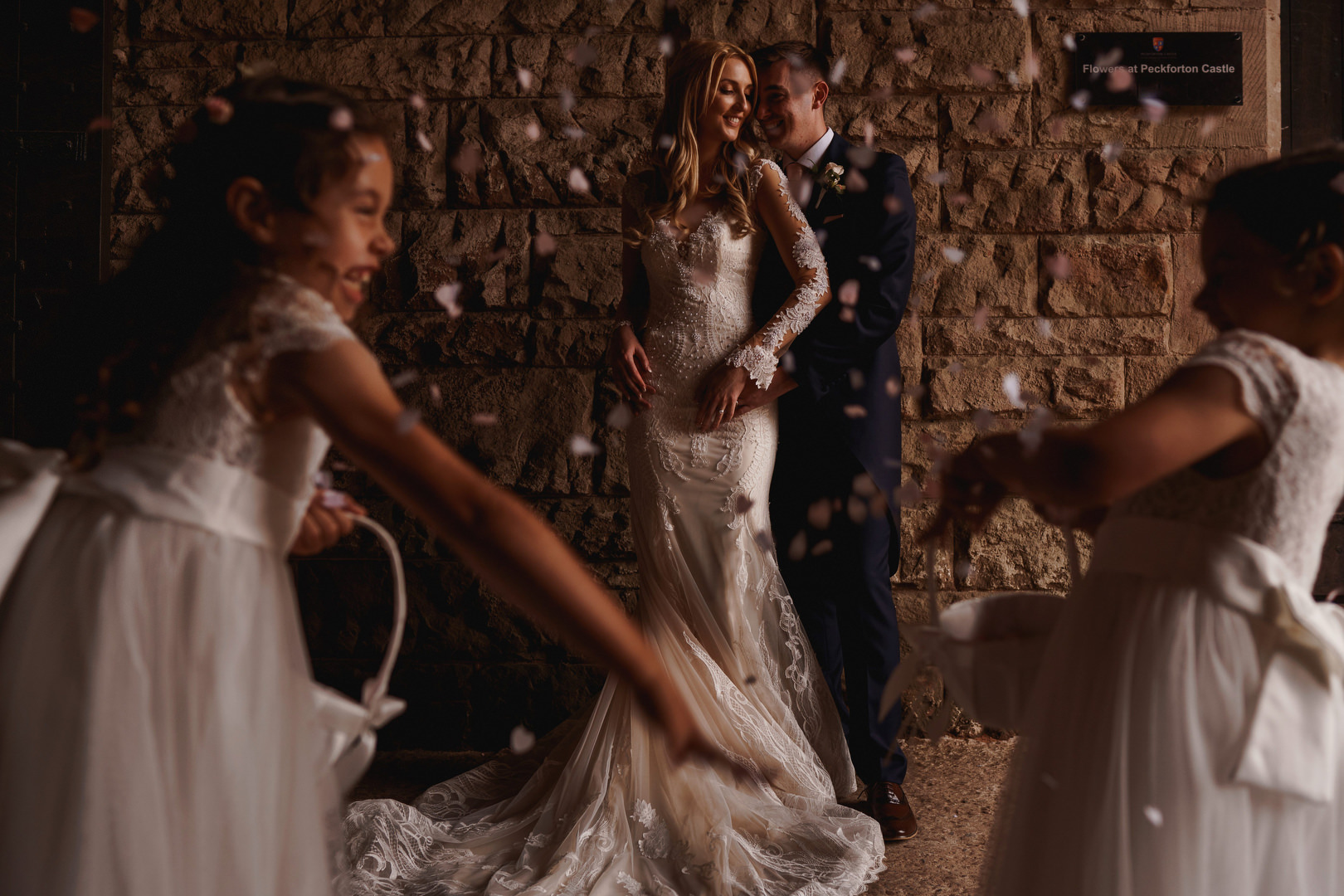 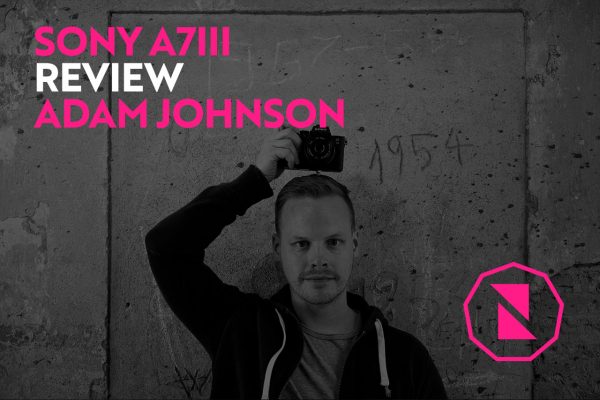