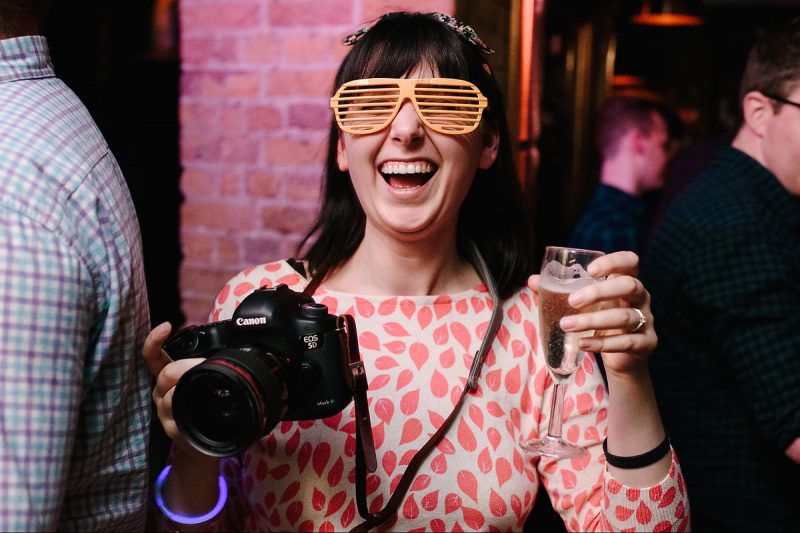 Last year we were asked by some of our industry friends to photograph something just a little bit different in the form of the inaugural Nine Dots Gathering in London. Having never attended anything like this before we were curious to see how we would find it and, of course, we were looking forward to the challenge of capturing the event. We quickly learnt that no-one else had attended anything quite like Nine Dots either as it was really something rather unique. Nine Dots isn’t just a gathering, it’s a family. The Nine Dots photographers (Andy Gaines, Adam Johnson, Mick Shah & Rahul Khona) really do care about putting on the best possible two day event, with an inspirational set of speakers, fantastic networking opportunities, some pretty wild games of ping pong alongside some of the most respected names in the industry and an absolute kick-ass after party – one of the best we have ever attended!