Back to full listing 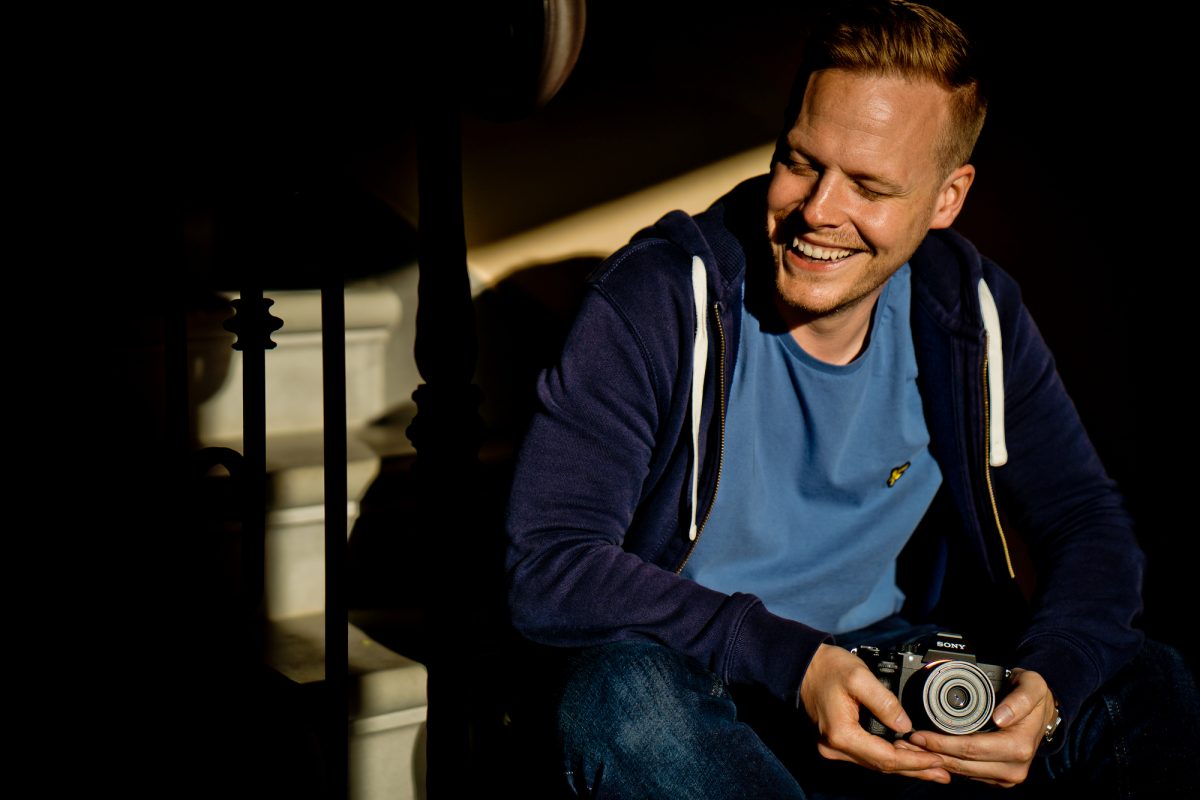 Adam’s work has been recognised by all the major award bodies around the world, most recently being named the Wedding Photographer of the Year at The Wedding Industry Awards for the second time. He’s photographed more than 400 weddings in the UK and overseas.

Adam co-founded NineDots in 2014 along with Andy, Rahul and Mick to change the face of wedding photography education in the UK by hosting a collaborative workshop, and on the back of the success of the workshop we devised the NineDots Gathering, which we hosted for the first time in 2015 and again in 2016 and received amazing feedback both times. We added a third day in 2017 and now we’re back with another world conquering lineup of speakers and ping pong and partying!

As a co-founder of NineDots Adam will be hosting the Gathering along with Andy, Rahul and Mick.